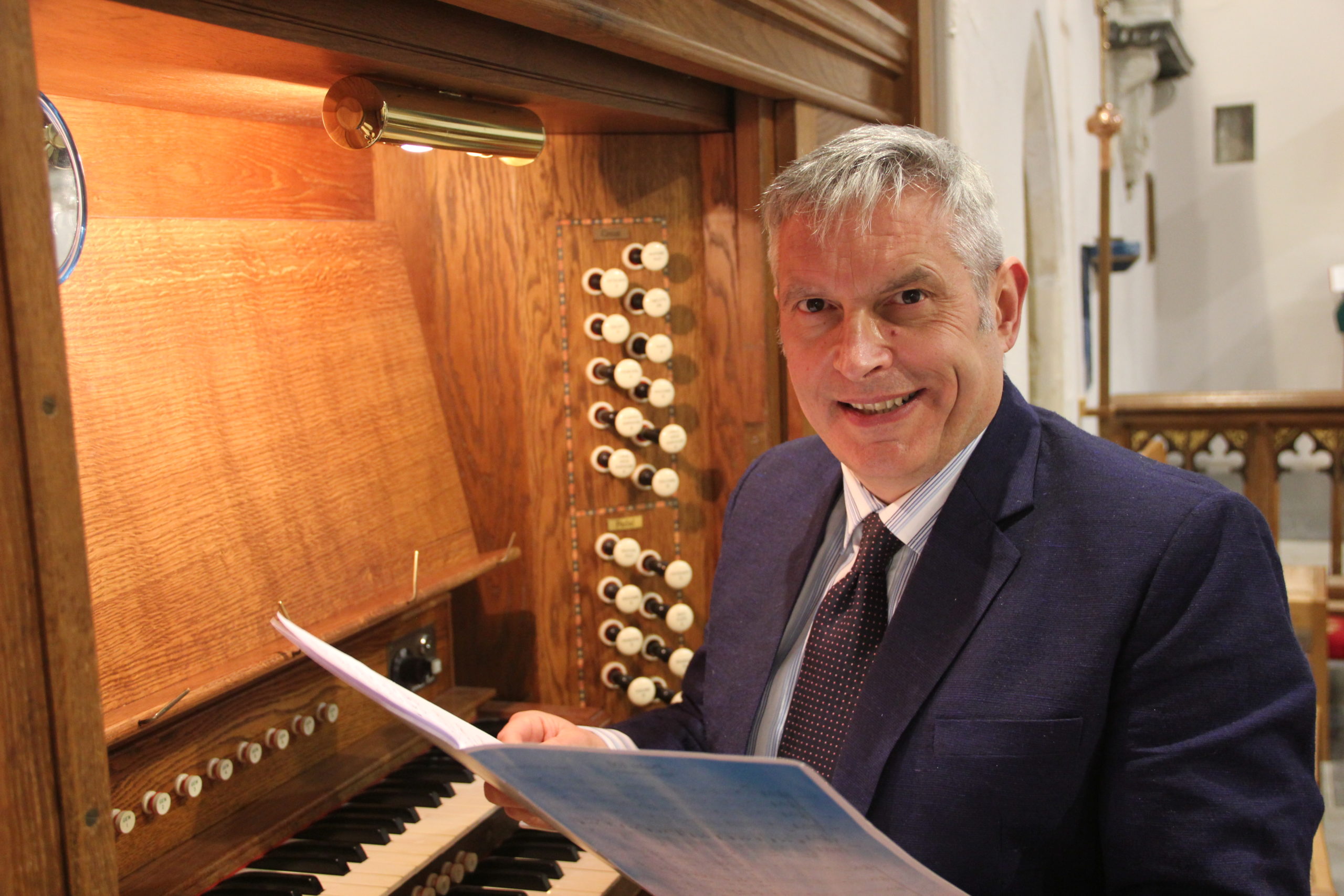 Simon Dunbavand was Organ Scholar of Peterhouse, Cambridge, and also held a postgraduate scholarship at The University of Sheffield for his research into the music of Olivier Messiaen.

As a performer he presents programmes with a spiritual dimension, highlighting symbolic bonds between Catholic thought and organ music. He was especially thrilled to play the ceremonial gong at a Hindu watermelon ceremony on Moheshkhali Island, Bangladesh, on the first of many expeditions to unusual parts of the globe, as well as trekking to active volcanoes such as Fuego in Guatemala and Nyiragongo in the Democratic Republic of the Congo.  He is Musical Director of South Devon Choir, conductor of Exeter Chorale, and accompanist for Britannia Choral Society in Dartmouth.